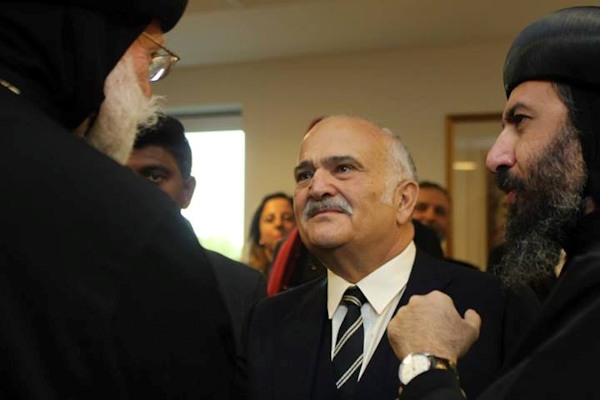 Abba Seraphim was among the civic, ecclesiastical and inter-faith leaders invited to the Coptic Orthodox Church Centre at Stevenage on  13 November to meet with HRH Prince Hassan of Jordan. The Prince is noted for his humanitarian and inter-faith initiatives and has worked tirelessly for peace and justice for many decades. Welcomed by Bishop Angaelos, who hosted the meeting of a relatively small group of those sharing the same aspirations, the Prince spoke frankly and engagingly on a number of issues related to the unrest in the Middle East following the so-called “Arab Spring”.  Having spoken from his wide and rich experience of engagement with statesmen, politicians and all key figures in the Middle East over half a century, as well as his family’s central role in affairs of state, he demonstrated profound understanding of the current situation, a deep commitment to justice and peace, underpinned by integrity and vision. Abba Seraphim commented, “Too often such discussions leave one with a sense of hopelessness in the face of so many intractable problems, but I returned home feeling encouraged that a resolution is not entirely beyond our reach, even though it may take many years go achieve.” 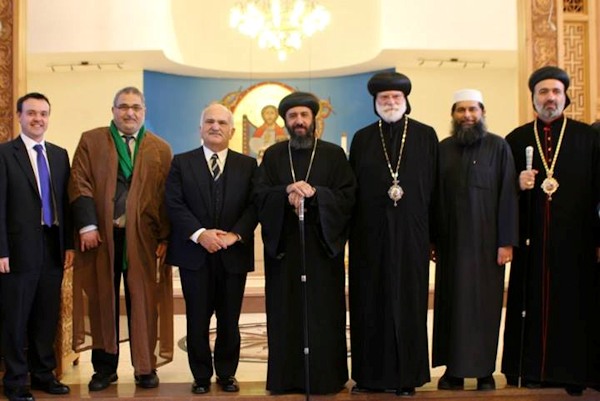