Britain and the Early Church 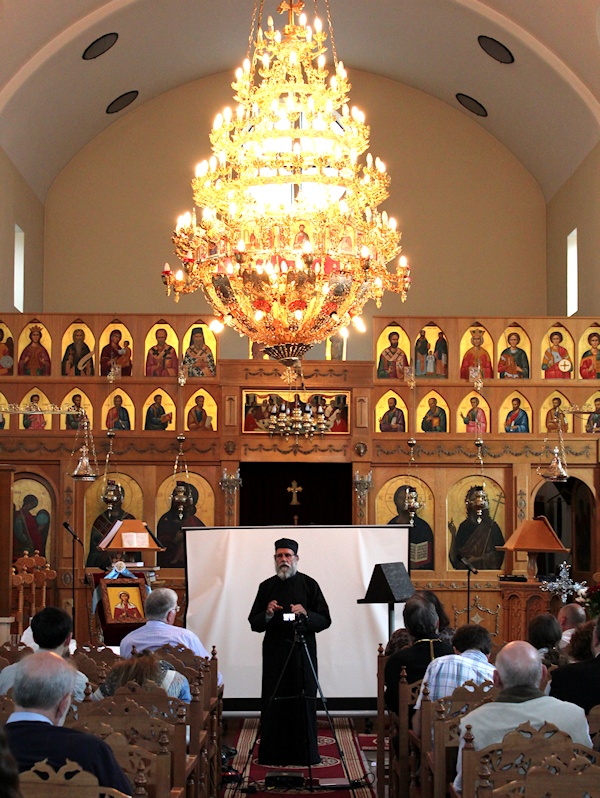 Abba Seraphim was among a number of distinguished speakers at a day conference entitled, “Britain and the Early Church. Exploring the origins of British Christianity”, presented under the auspices of the Fellowship of Saint Alban & St. Sergius. The lectures were held at St. Nicholas Greek Orthodox Church in Southampton in 14 July. A number of Orthodox jurisdictions were represented: Father Chrysostom MacDonnell (Antiochian Orthodox Deanery) spoke on “After the Romans Left”, tracing the cultural and religious growth of the Insular Church; Father John Nankivell (Greek Orthodox Archdiocese of Thyateira) led a discussion exposing the ‘myth’ of Celtic Christianity whilst Father Andrew Phillips (Russian Orthodox Church outside of Russia) gave an extensive historical overview in  “The Saints of the Isles and the Isles of the Saints.” Academic contributions were made by Professor Paul Cavill of the University of Nottingham, who spoke on the “Veneration of the Cross in England” from its Constantinian origins; whilst Professor Michelle Brown of the University of London highlighted many exciting discoveries about cross-cultural links from ancient manuscripts. Abba Seraphim concluded with a talk, “Alter Orbis: British Christianity & the Roman Imperium.”  In his welcome to those attending, Father Stephen Platt, General Secretary of the Fellowship, commended Angelos Stanway, who had planned and organised the day single-handedly.  Members of the British Orthodox Parish at Portsmouth and Southampton Mission showed their support by attending. 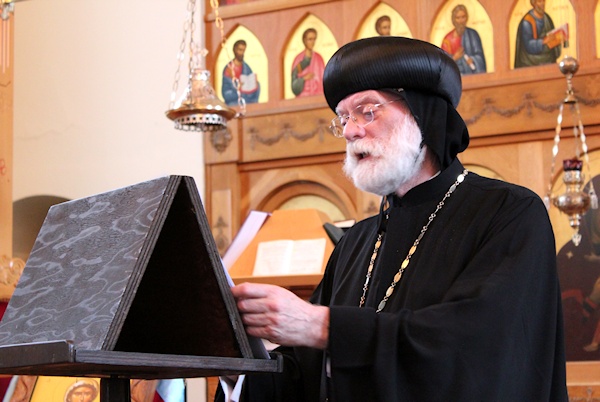