Abba Seraphim on island of Aghtamar 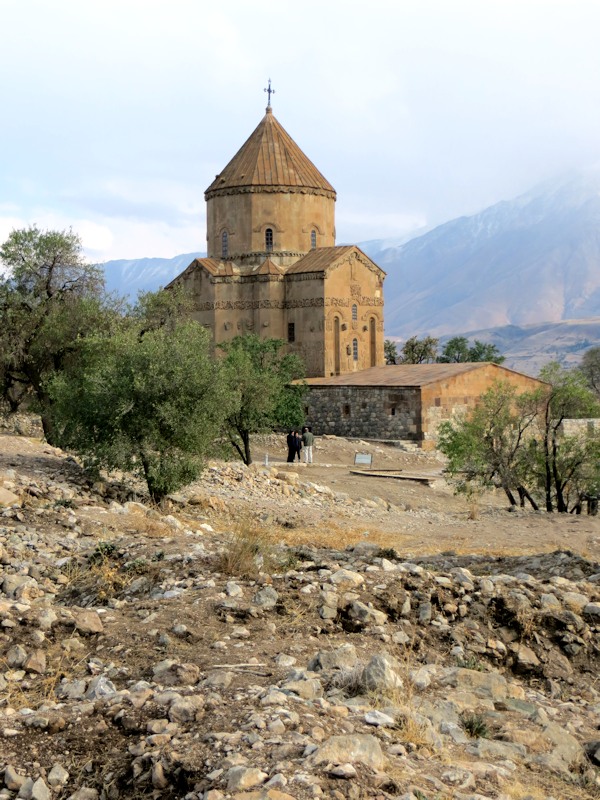 On 7 October Abba Seraphim and his fellow pilgrims visited Lake Van in south-eastern Turkey from where they took a boat to the island of Aghtamar, once the capital of the Armenian kingdom of Vaspurakan under the Artsruni dynasty, as well as the seat of an independent Armenian Catholicosate, which existed for over a thousand years until 1915. This part of the lake is also the ancestral home to Abba Seraphim’s three Van cats. The beautiful palatine  built by King Gagik Artruni has recently been restored, as well as the Armenian Patriarchate of Constantinople being permitted to celebrate the Divine Liturgy each tear on the Feast of the Holy Cross. 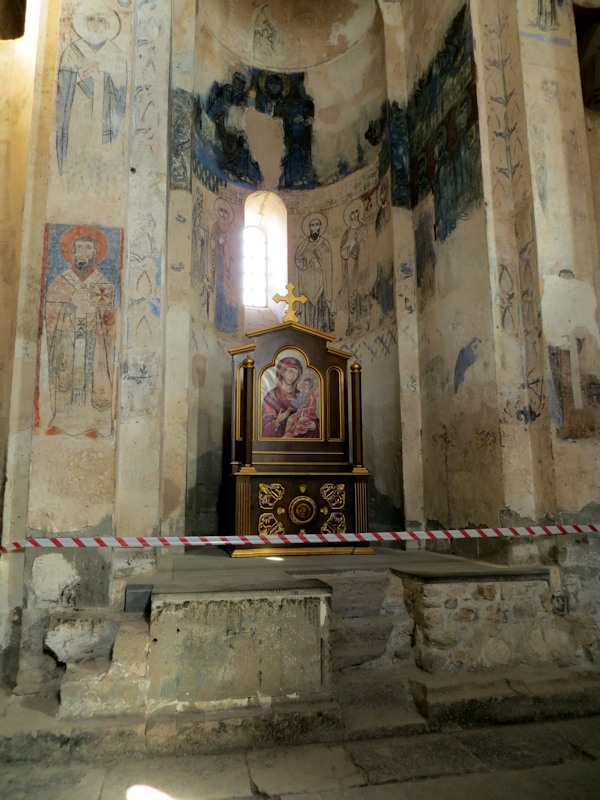