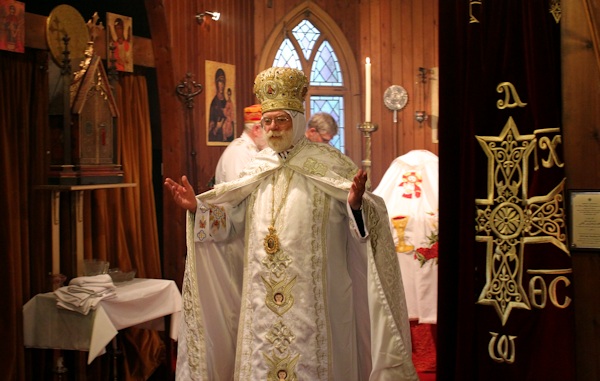 Paschal Eve Liturgy was celebrated in the British Orthodox churches in Babingley, Bournemouth, Chatham and Cusworth;  but the Palm Sunday Liturgy was celebrated at Charlton and additional Holy Week services were also held in Portsmouth. Services in all churches and missions were well supported and numbers were augmented on Pascha Eve by the attendance throughout of Orthodox from Eritrea, Moldova, Roumania and Russia, so that ‘Christ is Risen’ was proclaimed in several languages. Abba Seraphim officiated at St. Felix at Babingley and returned to Charlton in time to host a Paschal barbecue at the Church Secretariat for the London Mission. The marked improvement of the weather over the weekend was much appreciated.  The London Mission Liturgy at Shadwell on Saturday, 11 May, will serve as the paschal celebration for London. 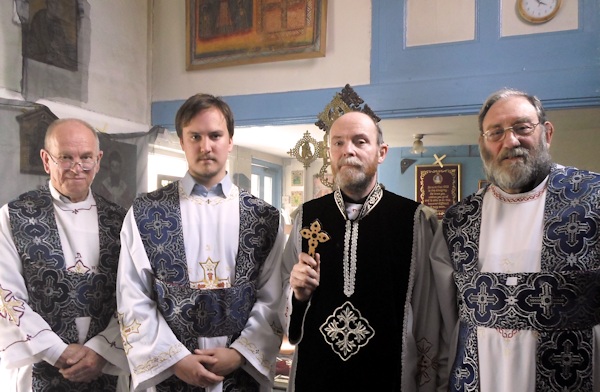 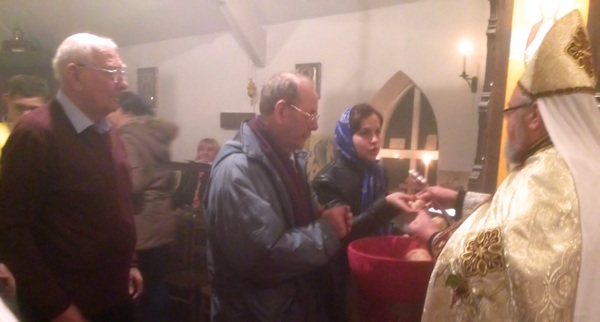 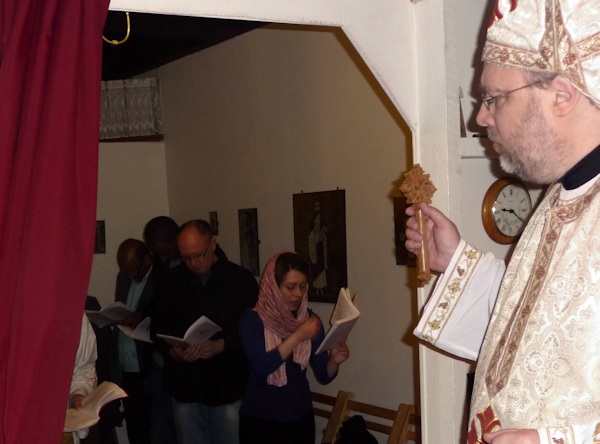 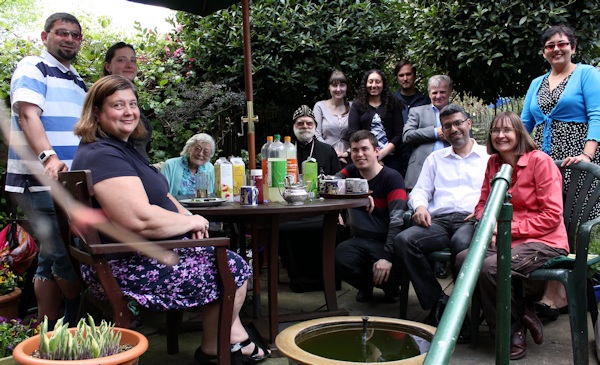