That mission is to the people of the British Isles, regardless of their ethnic and cultural background and is not the preserve of any one people. Orthodoxy is about the faith we hold (‘right belief’) and the way we worship. By maintaining the two thousand year tradition and life of Orthodox Christianity, we witness to the universal patrimony which belongs to all Christians. Yet conscious of our own religious history, we have a deep appreciation of the Orthodox heritage of these islands.

Read More about us » 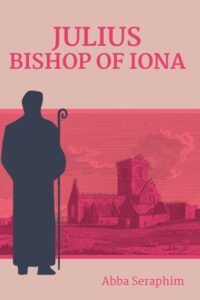 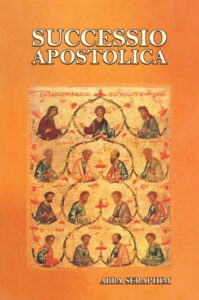 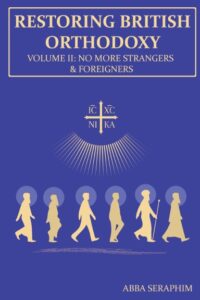 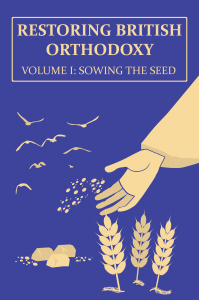 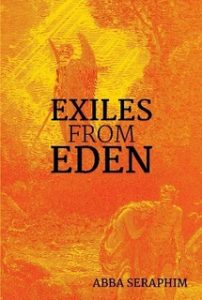 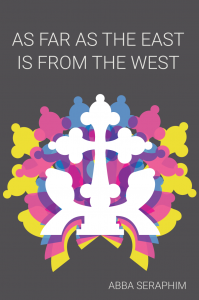 Discover the Orthodox Faith for yourself

The British Orthodox Church has been approached by a growing number of enquirers over the past few years, and it has been plain that a new way of allowing people to discover Orthodoxy was urgently needed.

The British Orthodox Fellowship attempts to answer to that need. It is a dispersed community of friends, enquirers and members of the British Orthodox Church, who are united in their desire to discover how the Orthodox Faith can help them develop and deepen their Christian life.